The Schuhplattler Verein Heidengold was founded in 1979 by German immigrants and friends to preserve German heritage and culture through dance and other cultural events.

The purpose of our Verein, as stated in the by-laws, is “to promote, advance, preserve, and perpetuate German and Tyrolean folk dancing, customs, costumes, and culture, and to establish mutual harmony and fellowship in the community.”

The literal translation of the name Schuhplattler Verein Heidengold is “Shoe-Slap Dancing Society of the Golden Alpine Meadows.”

As the name indicates, we’re a dancing club. Our dances are mainly of the Schuhplattler (shoe slapping) style, but we also do many figure dances which require less physical exertion. Heidengold’s membership includes dancers of all ages and at all levels of skill as well as non-dancers.

Since its founding, Heidengold has drawn its membership from the entire Upstate New York area. We currently have several of the original dancers actively involved as well as members as far away as Seattle, WA.

The Schuhplattler Verein Heidengold is a member of the Gauverband Nordamerika, which encompasses over eighty Schuhplattler- and Trachten- Vereine in North America.  Heidengold members meet with these Vereine for either a Gaufest with prize dancing and heritage workshops on the agenda, or for a Fahnenweihe, which is a celebration of the blessing of a Verein’s new flag.

Heidengold is also a member of the Federation of German-American Societies here in Rochester, New York. We work and perform at the Federation’s annual Rochester German Fest in August, as well as attend many functions of the other local societies.

The Schuhplattler Verein Heidengold has been very active in the local community, dancing at the Rochester Museum and Science Center’s Folk Festival, the Spencerport Kiwanis Club International Folk Festival, the Hochstein School of Music, the Memorial Art Gallery, at Lilac Festival festivities, at numerous area Oktoberfests, at local nursing homes (bringing smiles to some nice people), working on Public Television Channel 21’s (WXXI’s) membership drives, hawking newspapers for Gannett Rochester’s “Old Newsboys Day,” and performing with the Rochester Philharmonic Orchestra. We have worked at German Day, the Main Event, and many other community functions.

We have also performed at Ethnic Day at the New York State Fair in Syracuse and at Heritage Day at the Genesee Country Museum.

The Verein occasionally holds dances with Schuhplattlers from out-of-town Vereine attending and participating. We often find ourselves travelling Buffalo, Syracuse, and Ontario, Canada to attend other Verein dances and participate in their functions.

We hold multiple events a year for our members and their families and guests. In the summer we have an annual picnic, which is always fun. We also have a Christmas party to celebrate the holiday season.

In addition to these, we also enjoy many activities socially as a group. We have gone camping, to dinner theaters, and many other functions, too numerous to mention.

The Schuhplattler Verein Heidengold is always looking for new members of all ages, whether single or a couple. No prior dance experience is required. You are sincerely invited to come watch one of our practices and try a dance if you wish! If you would like to learn more feel free to email us at svheidengoldpres@gmail.com , or jwsmitty@rocherster.rr.com 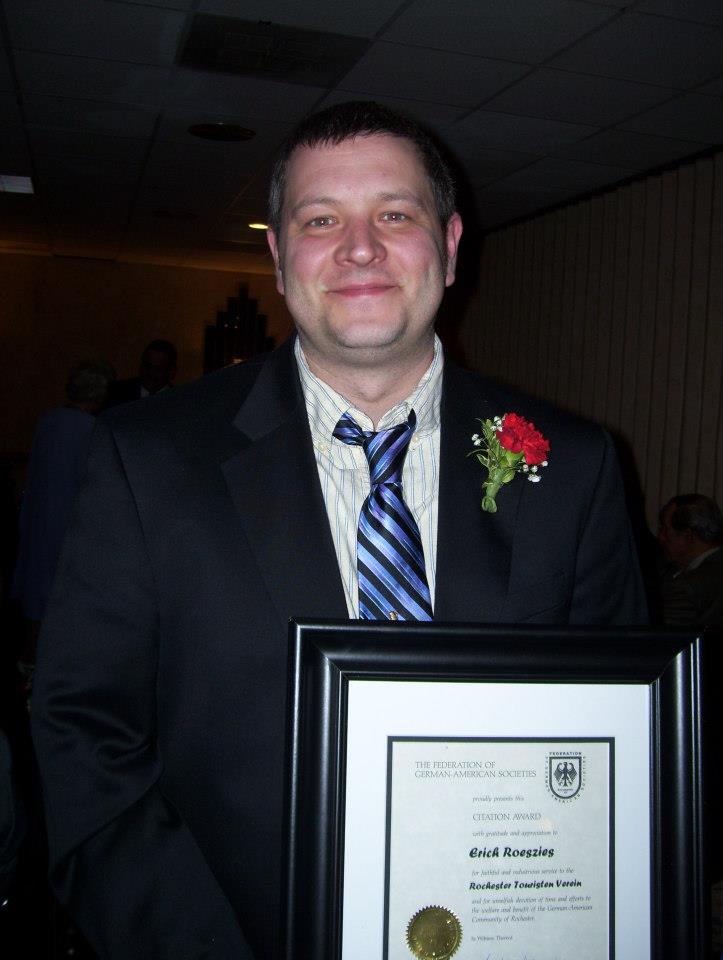 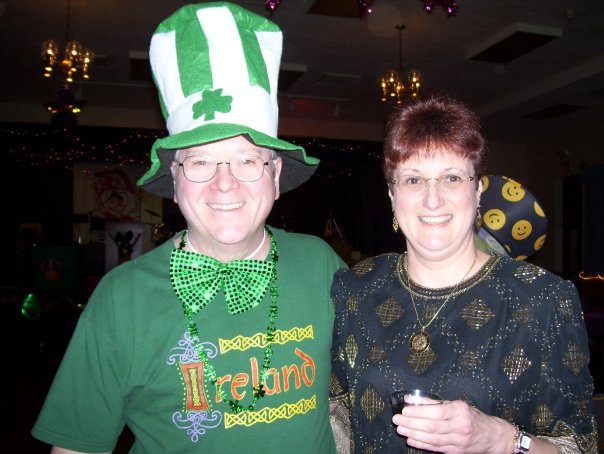 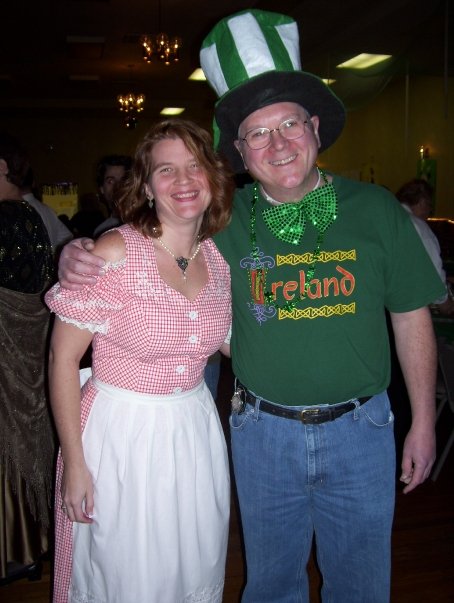 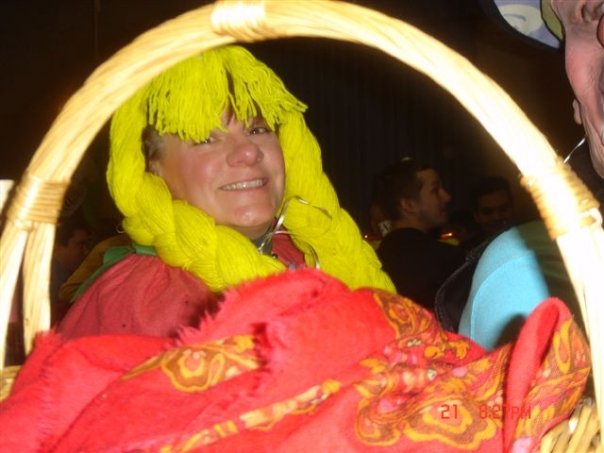 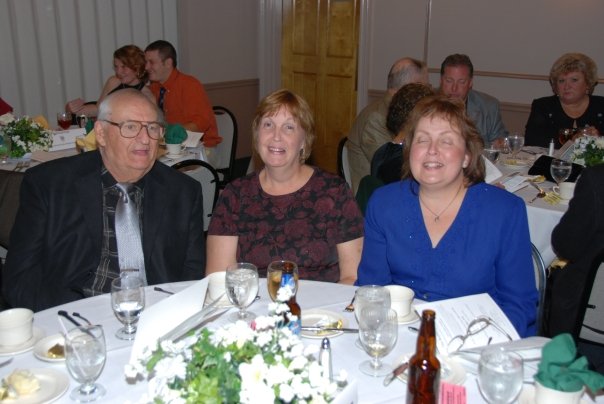 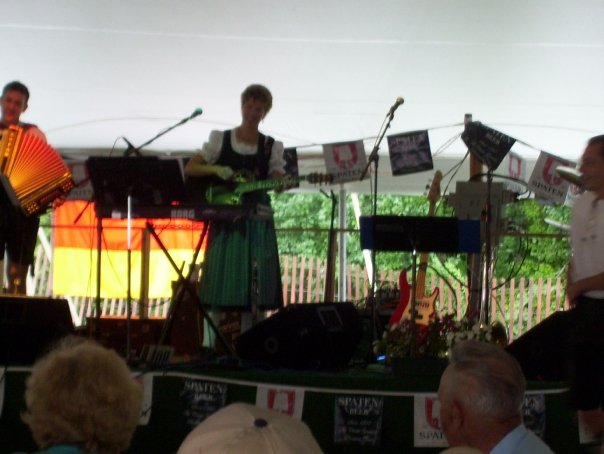 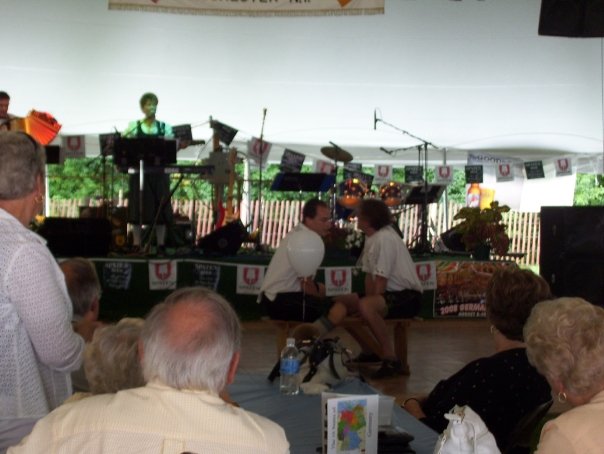 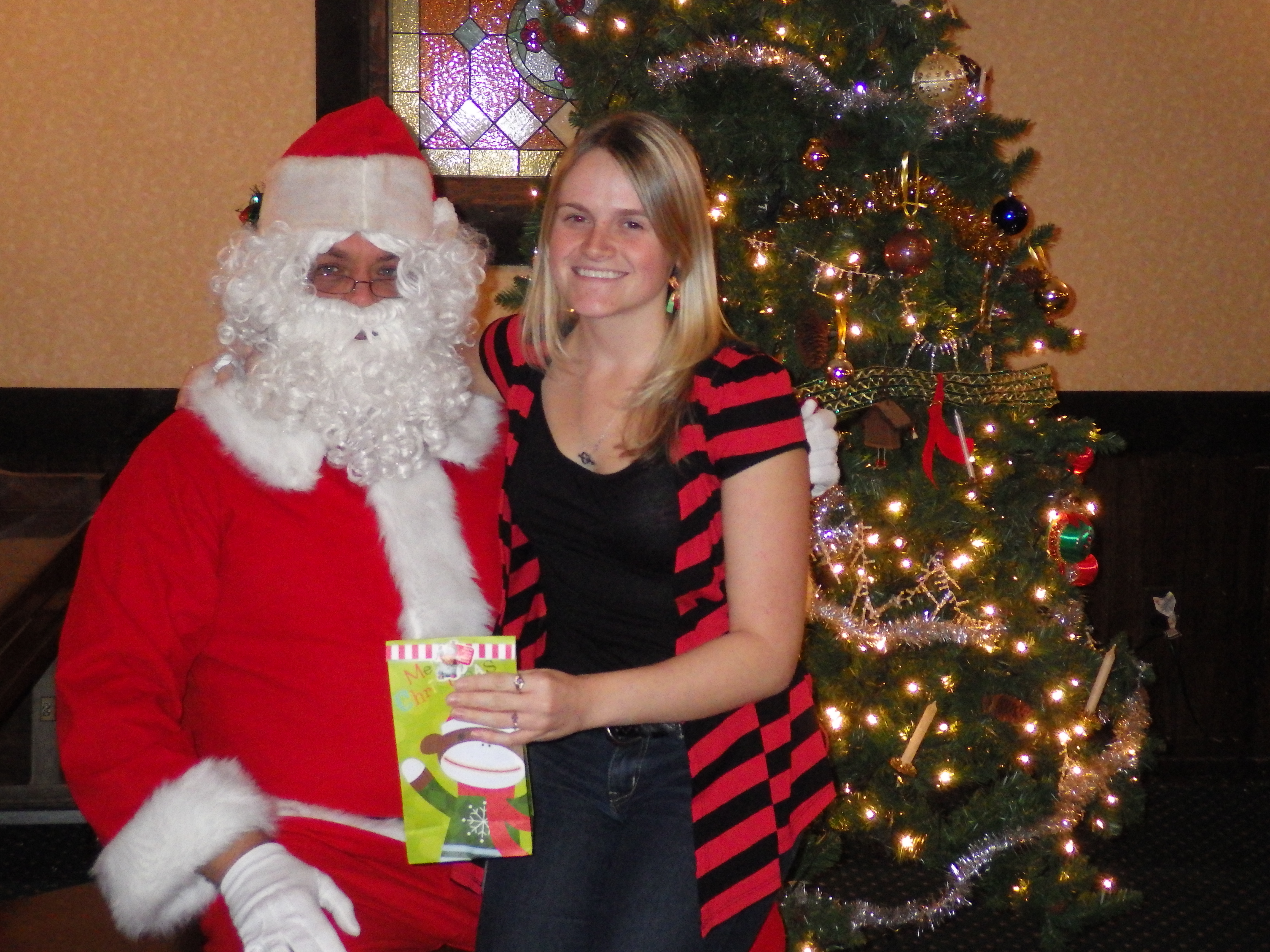 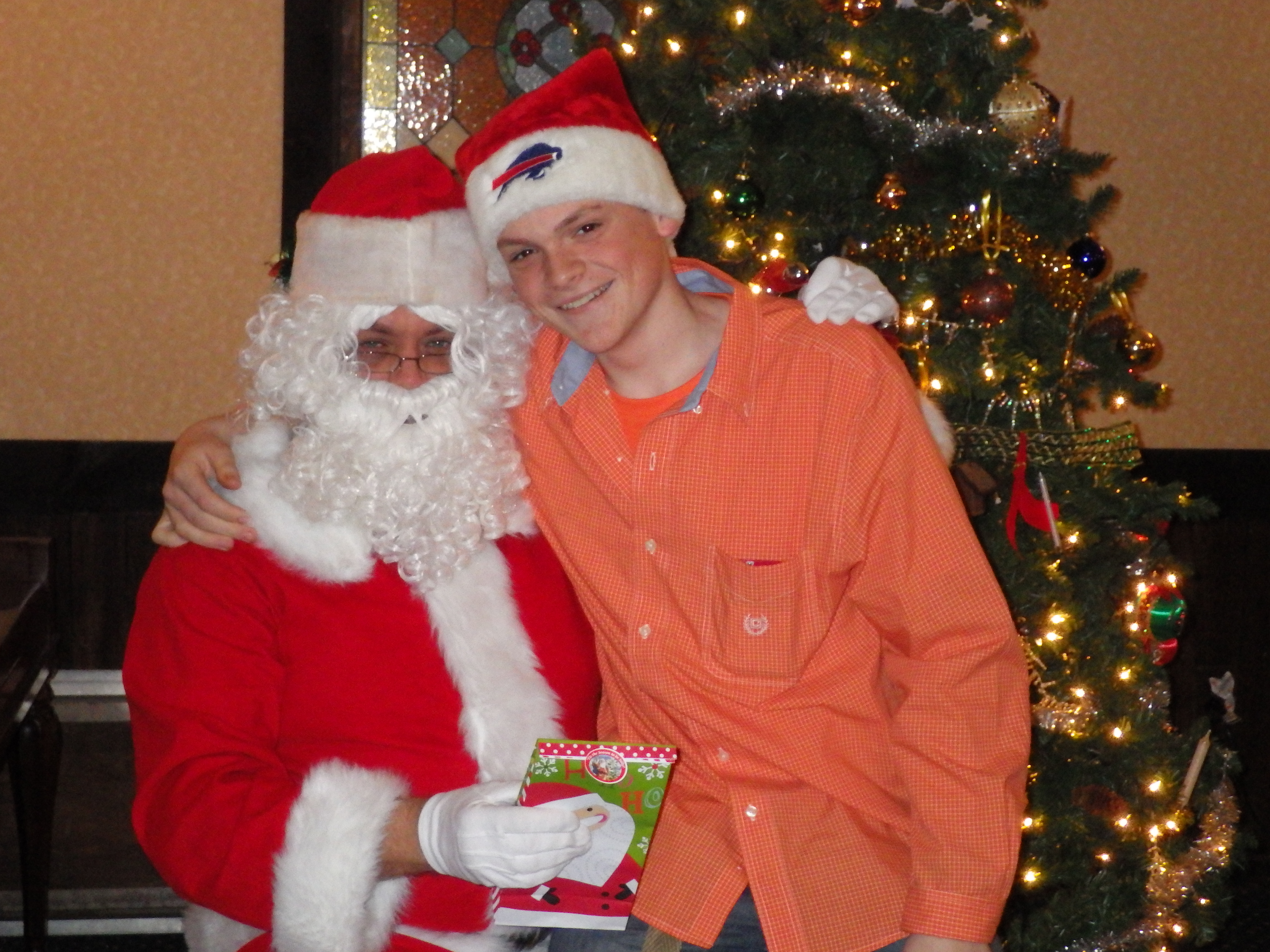 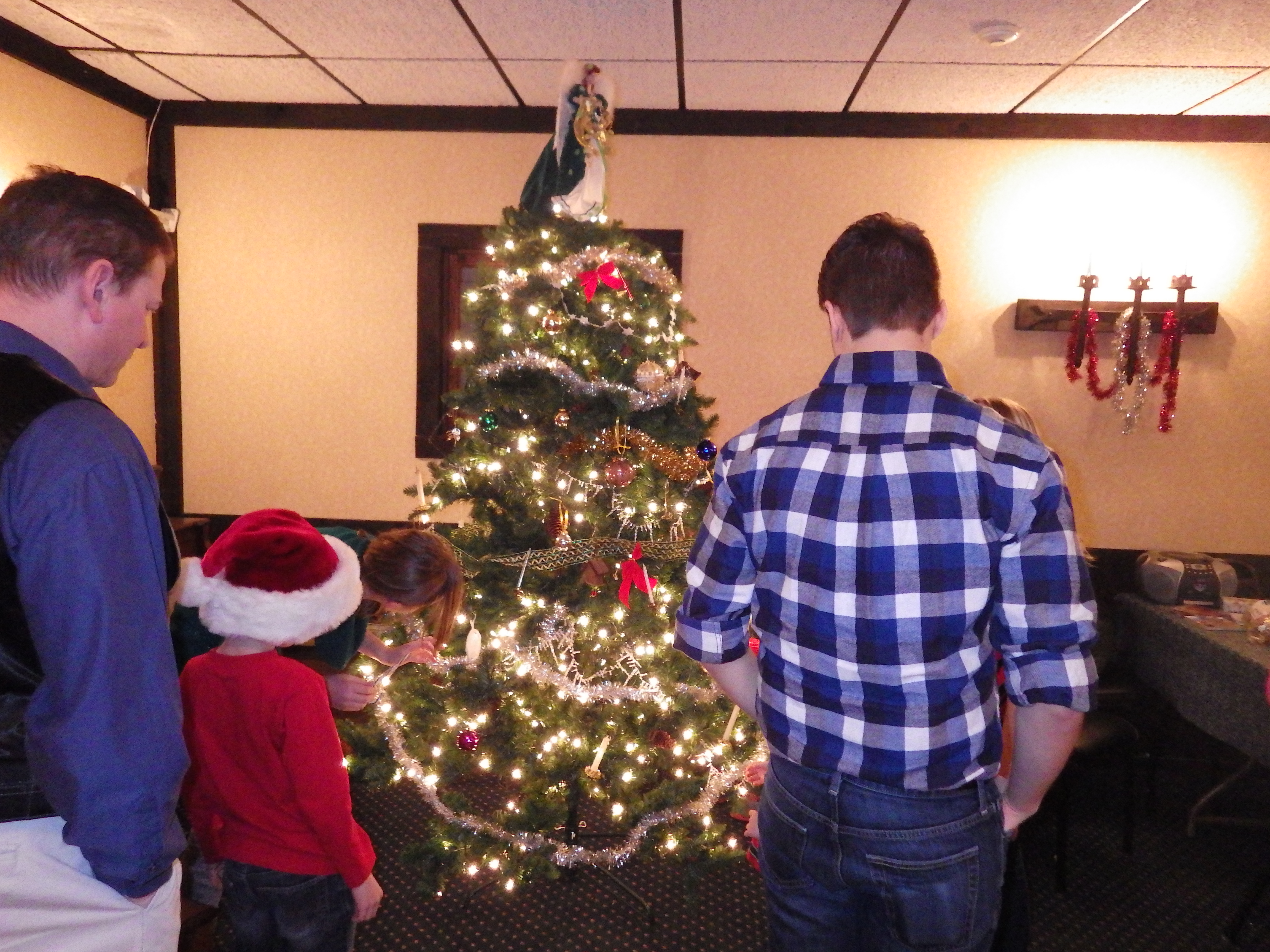